From SEBoK
Logical Architecture
Jump to navigation Jump to search

Note: The term Logical Architecture is a contraction of the expression Logical View of the System Architecture.

Function and Input-Output Flow - In the context of System Architecture, functions and input-output flows are architecture entities. A functionfunction is an action that transforms inputs and generates outputs, involving data, materials, and/or energies. These inputs and outputs are the flow items exchanged between functions. The general mathematical notation of a function is y = ƒ( x ,t), in which y and x are vectors that may be represented graphically and t = time.

In order to define the complete set of functions of the system, one must identify all the functions necessitated by the system and its derived requirements, as well as the corresponding inputs and outputs of those functions. Generally speaking, there are two kinds of functions:

Functional Hierarchy/Decomposition of Functions - At the highest level of a hierarchy (Figure 1), it is possible to represent a system as a unique, central function (defined as the system's mission) that in many ways is similar to a "black box" ("F0" in plan A-0 in Figure 1). In order to understand, in detail, what the system does, this "head-of-hierarchy" (F0) is broken down into sub-functions (F1, F2, F3, F4) grouped to form a sub-level of the hierarchy (plan A0), and so on. Functions of the last level of a functional hierarchy can be called leaf-functions (F21, F22, F23, F24 in plan A2). Hierarchies (or breakdowns) decompose a complex or global function into a set of functions for which physical solutions are known, feasible, or possible to imagine.

This view of functional hierarchy represents a static view of functions which would be populated at different levels over a number of iterations, depending upon the synthesissynthesis approach used. In general, it is not created by a single top-down decomposition. A static functional hierarchy on its own does not represent how effectively the flows of inputs and outputs are exchanged, and may need to be viewed alongside the other models below. 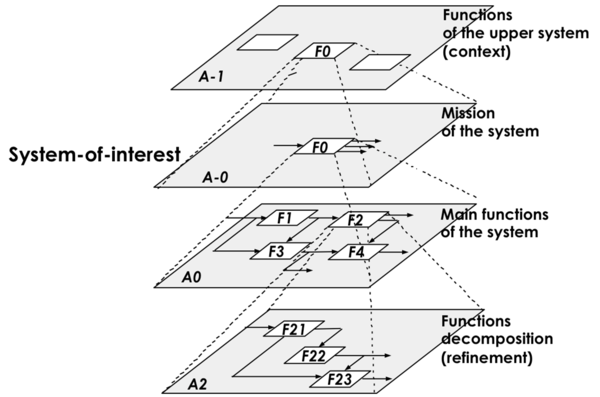 Figure 1. Decomposition of Functions (Faisandier 2012). Permission granted by Sinergy'Com. All other rights are reserved by the copyright owner.

Control (Trigger) - A control flow is an element that activates a function as a condition of its execution. The state of this element, or the condition it represents, activates or deactivates the function (or elements thereof). A control flow can be a signal or an event, such as a switch being moved to the on position, an alarm, a trigger, a temperature variation, or the push of a key on a keyboard.

Scenario (of Functions) - A scenario of functions is a chain of functions that are performed as a sequence and synchronized by a set of control flows to work to achieve a global transformation of inputs into outputs, as seen in the figures below. A scenario of functions expresses the dynamic of an upper level function. A behavioral architecture is developed by considering both scenarios for each level of the functional hierarchy and for each level of the system hierarchy. When representing scenarios of functions and behavioral architecture models, it is appropriate to use diagrams as modeling techniques, such as functional flow block diagrams (FFBD) (Oliver, Kelliher, and Keegan 1997) or activity diagrams, developed with SysML (OMG 2010). Figures 2 and 3 provide examples of these diagrams.

Operational Mode - A scenario of functions can be viewed by abstracting the transformation of inputs into outputs of each function and focusing on the active or non-active state of the function and its controls. This view is called a scenario of modes, which is a chain of modes performed as a sequence of transitions between the various modes of the system. The transition from one mode to another is triggered by the arrival of a control flow (event/trigger). An action (function) can be generated within a transition between two modes following the arrival of an event or a trigger, as demonstrated in Figure 4 below. 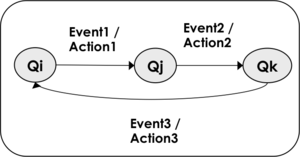 Figure 4. Scenario of Operational Modes (Faisandier 2012). Permission granted by Sinergy'Com. All other rights are reserved by the copyright owner.

Behavioral Patterns - When defining scenarios or behavioral architecture models, architects may opt to recognize and use known models to represent the expected transformations and behaviors. Patterns are generic basic models that may be more or less sophisticated depending on the complexity of the treatment (Gamma, Helm, Johnson, and Vlissides 1995). A patternpattern can be represented with different notations. Behavioral patterns are classified into several categories, which can be seen in the following examples (see also SEBoK Part 2: Patterns of Systems Thinking):

Temporal and Decisional Hierarchy Concept - Not every function of a system is performed at the same frequency. The frequencies change depending on the time and the manner in which the functions are started and executed. One must therefore consider several classes of performance. There are synchronous functions that are executed cyclically and asynchronous functions that are executed following the occurrence of an event or trigger.

To be more specific, real-time systems and command-control systems combine cyclical operations (synchronous) and factual aspects (asynchronous). Cyclical operations consist of sharing the execution of functions according to frequencies, which depend on either the constraints of capture or dispatching the input/output and control flows. Two types of asynchronous events can be distinguished: 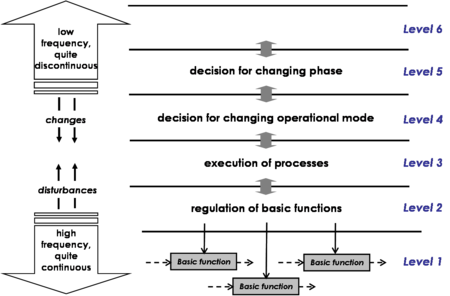 Figure 5. Temporal and Decision Hierarchy Levels (Faisandier 2012). Permission granted by Sinergy'Com. All other rights are reserved by the copyright owner.

The purpose of the Logical Architecture Model Development is to define, select, and synthesize a system’s logical architecture model to provide a framework against which to verify that a future system will satisfy its system requirements in all operational scenarios, within which trade-offs between system requirements can be explored in developing such systems.

Generic inputs to the process include system requirements, generic architecture patterns that architects identify and use to answer requirements, outcomes from system analysis processes, and feedback from system verification and validation processes. Depending on the Life Cycle Model that is chosen, there will be iterations through which these inputs and outputs, and the relationships between them evolve and change throughout the process (see also Applying Life Cycle Processes).

Activities of the Process

Major activities and tasks performed during this process include the following:

Logical architecture descriptions use modeling techniques that are grouped under the following types of models. Several methods have been developed to support these types of models (some are executable models):

As stated above, the purpose of the logical architecture model is to provide a description of what a system must be able to do to satisfy the stated need. This should help to ensure that the needs and/or concerns of all stakeholders are addressed by any solution, and that innovative solutions, as well as those based on current solution technologies, can be considered. In practice it is human nature for problem stakeholders to push their own agendas and for solution architects or designers to offer their familiar solutions. If a logical architecture model is not properly enforced with the chosen life cycle, it is easy for both problem and solution stakeholders to ignore it and revert to their own biases (see Part 5: Enabling Systems Engineering). This is exacerbated if the logical architecture model becomes an end in its own right or disconnected from the main lifecycle activities. This can occur either through the use of abstract language or notations, levels of detail, time taken, or an overly complex final architecture that does not match the purpose for which it was created. If the language, scope, and timeliness of the architecture are not matched to the problem stakeholder or solution providers, it is easier for them to overlook it. Key pitfalls and good practices which can help to avoid problems related to logical architecture models are described in the next two sections.

Some of the key pitfalls encountered in developing logical architecture are provided in Table 1.

Some proven practices gathered from the references are provided in Table 2.