Difference between revisions of "System Reliability, Availability, and Maintainability"

Reliability, maintainability, and availability (RAM) are three system attributes that are of great interest to systems engineers, logisticians, and users. Collectively, they affect both the utility and the life-cycle costs of a product or system. The origins of contemporary reliability engineering can be traced to World War II. The discipline’s first concerns were electronic and mechanical components (Ebeling, 2010). However, current trends point to a dramatic rise in the number of industrial, military, and consumer products with integrated computing functions Because of the rapidly increasing integration of computers into products and systems used by consumers, industry, governments, and the military, reliability must consider both hardware, and software. 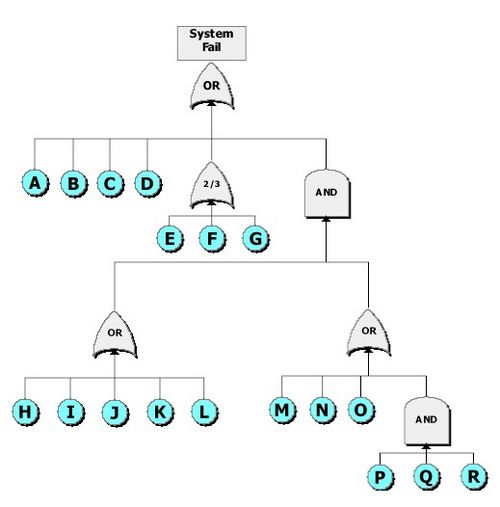 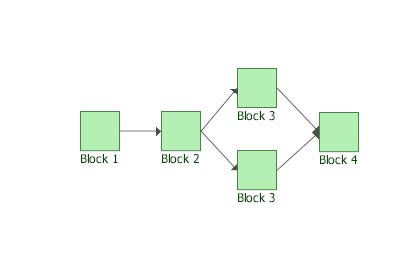