Figure 13. Enterprise SE Process Areas in the Context of the Entire Enterprise (DeRosa, 2006) 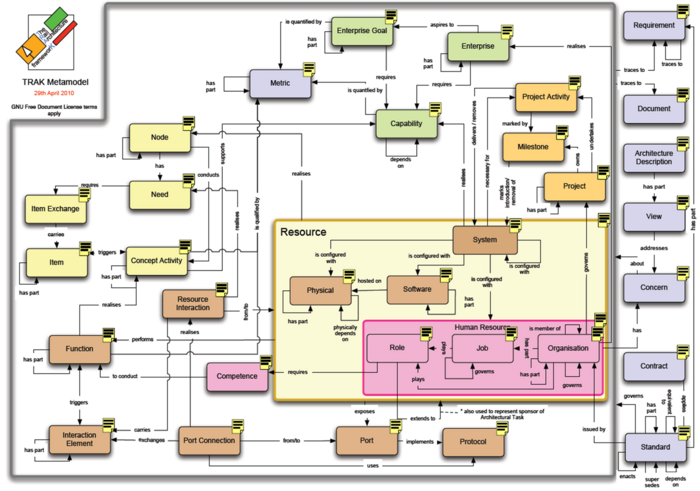