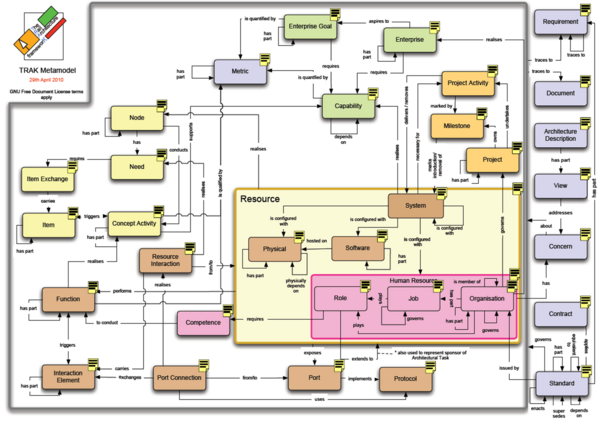 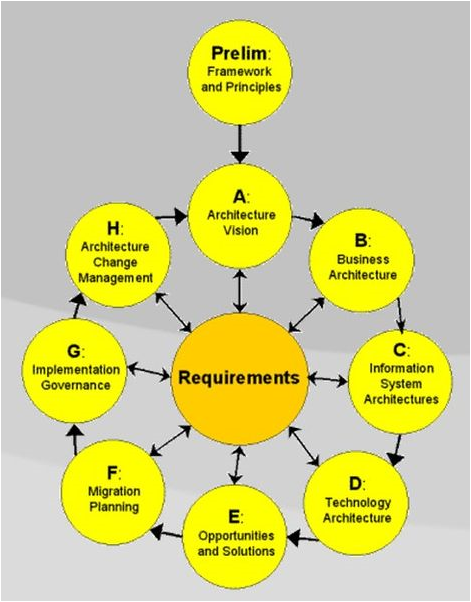 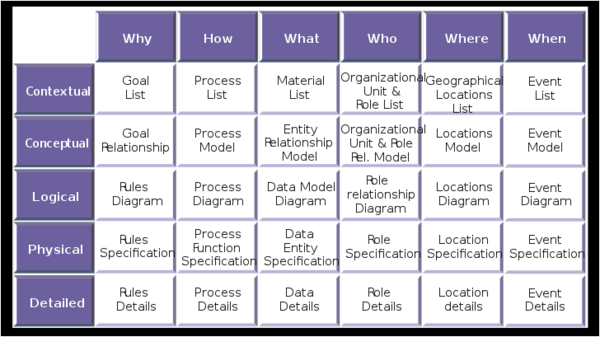 REFERENCES FOR THIS ARTICLE TO BE ADDED HERE.